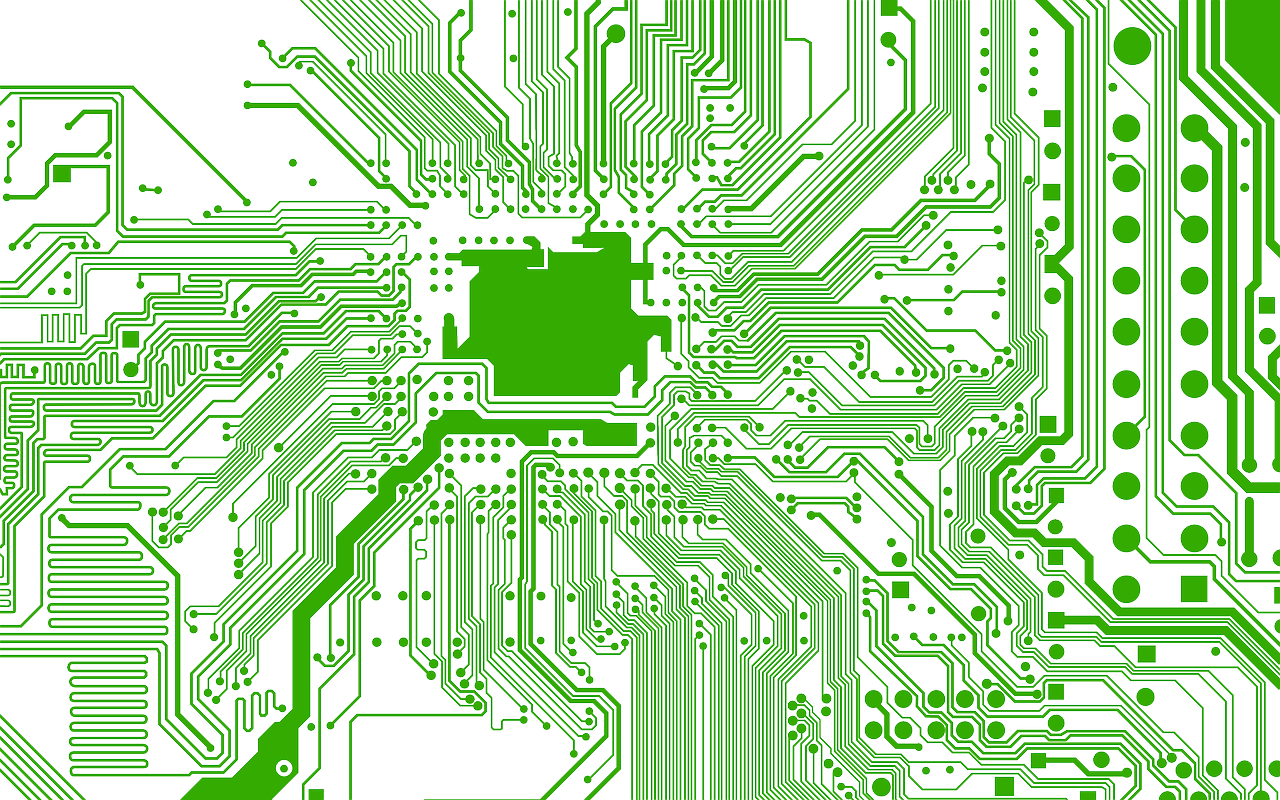 Is EOS more Energy Efficient than Bitcoin and Ethereum?

In this article we look at the comparisons of Proof of Work (POW) crypto-currencies such as Bitcoin & Ethereum then delve into EOS which uses Delegated Proof Of Stake (DPOS). In these comparisons, it’s our intention to bring forward the realization of energy consumption associated with blockchain protocols.

Many blockchains have substantial differences in energy consumption. As we know, Bitcoin has the highest market cap of any cryptocurrency, yet is renowned for its aggressive energy consumption. The world’s focus has moved to sustainability and how green industries can be used to reduce our carbon footprint and save our planet from climate change. The blockchain is not excluded from this and should lead from the front.

Bitcoin holds numerous research papers and calculations based on it’s energy consumption. Bitcoin uses a POW (Proof Of Work) mechanism that’s costly and time-consuming to produce. It effectively consumes the same amount of electricity as the nation of Argentina. How much electricity is that? It’s a whopping 73.1 TWh*. That’s enough to cover the electricity use in Africa and is 1.5% of the United States yearly consumption. Below is a chart that shows how high Bitcoin ranks in electricity consumption.

Country Consumption of Electricity VS Bitcoin

Funnily enough Bitcoins energy consumption is not even the biggest problem. Bitcoins top miners operate using coal-fired power plants in China. Coal-based electricity is available there at low rates & this delivers the ridiculous carbon footprint for each unique Bitcoin transaction. Mined crypto-currencies dominate the market by a staggering 70%.

Ranked at no.2 in market cap, Ethereum has brought a lot to the masses in recent years. Being a decentralized platform where developers can create smart contracts, Ethereum is a blockchain with an enormous reach that can add value and represent the ownership of items, property & dApp development.

It’s a step in the right direction as it has a significantly lower TWh level than Bitcoin but still breeds crazy levels of electricity consumption. See the image below for more statistics.

Bitcoin and Ethereum are large consumers of electricity, have a look at their combined usage in the image below.

EOS is blockchain 3.0 that demands respect and delivers in all fields respectively to what a new blockchain agent should deliver. EOS is based on Graphene technology as its predecessor’s Steemit & Bitshares. With its multi-lane processing capacity using Delegated Proof of Stake consensus algorithm (DPoS), EOS breathes fire and definitely delivers in all areas where it needs.

Based on these calculations EOS is 66,000 times more energy efficient than Bitcoin. With these types of results, we can see that EOS (DPoS) is a game changer. Holding itself with low power consumption yet delivering speed with a solid foundation.

To find the difference with Bitcoin vs EOS.

← Prev: EOS Merchandise is here! Next: The Current State of DApps on Ethereum and EOS? →