The future of POOR – A Community Proposal 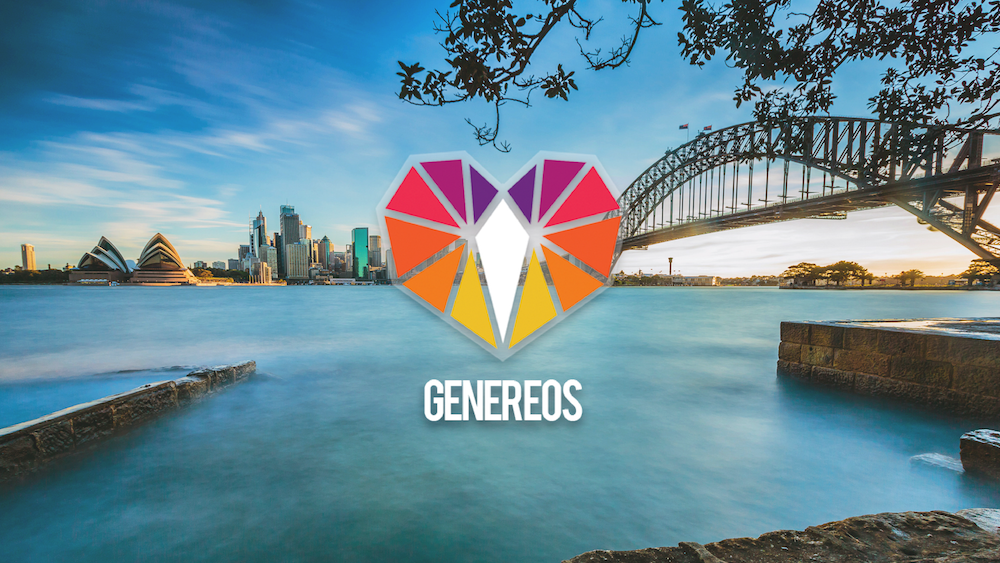 The poormantoken was created to address an early need in the EOS ecosystem. As RAM prices skyrocketed during early speculation airdrops required as much as $250,000 USD to be completed. Many airdrops also see very low user participation making these high costs have very little returns.

To allow DAPPs to provide tokens to interested parties without incurring such a high cost the airgrab was born. Interested parties could airgrab in advance, paying the 240 bytes of RAM (a trivial cost) required to store the token balance and essentially distribute the cost of the airdrop amongst those who truly believe in a project.

Originally poormantoken was simply a proof of concept to test the viability. To date we are aware of RIDL, WIZZ, TRYBE, and ATD using the airgrab process. Now that the concept has matured, what is next for POOR?

While many may say altruism and belief in EOS should be enough to encourage you to do this… the reality is there is an opportunity cost to staking and voting. How can we reward and say thank you for helping the EOS community, similar to how Block Producers are rewarded?

Say thank you with POOR

Now that POOR has completed it’s final catchup drop on September 1st a new airdropping model will be used. We want to reward the community who stake and vote for 25+ producers (either directly or through a proxy).

We have developed snapshot tools that allow us to find this information and will enable us to do monthly drops to reward the community.

The criteria to receive these drops would be:

Meeting this criteria will reward you with POOR at a 1:1 rate to you STAKED EOS.

The snapshots would be taken at an arbitrary undisclosed time near the end of each month so people don’t stake and vote only for the purpose of the airdrop.

Why do I want POOR?

Now for the exciting part… why do you even want POOR?
This is where we want to hear from YOU, the community.

This is the concept:

How you can help

Reach out to us on Telegram and let us know what you think!

← Prev: Horus Pay now on EOSToolKit - New Features Next: Up Your Game with Multisig Transactions on Eostoolkit.io! →